Our solicitors are injury experts with a wealth of knowledge dealing with asbestos claims in Northern Ireland. We understand the devastating impact of these injuries can have, and we’re here to help you get the support you need.

Contact us for a free consultation with a qualified solicitor on seeking compensation for an asbestos related disease today.

Our asbestos solicitors provide legal representation to people and the loved ones of people who have suffered as a result of prolonged exposure to asbestos and wish to be compensated.

Asbestos is a fibre-like material that was used in many buildings in Northern Ireland from the 1930s until the 1980s. It was initially seen as a wonder material that offered heat and chemical resistance, and fireproofing. For this reason, it was commonly used in insulation, flooring and roofing.

After extensive research, it was discovered that asbestos had serious detrimental impacts. When a product that contains asbestos is disturbed, it releases small asbestos fibres into the air. If they are breathed in, it can be in lungs and can create scarring and inflammation. It is also classed as a carcinogen, meaning that it’s a substance capable of causing cancer.

What are asbestos-related diseases?

Asbestos exposure has unfortunately been linked to many different types of conditions, including:

If you have worked with asbestos at any point, it is important to you speak with a medical professional. It may take many years for symptoms to develop, and it is important that you receive the attention that you deserve.

Many people may have been exposed to asbestos in their workplace as a result of its popularity through the 20th century. The following professions are particularly in danger as a result of their proximity to the substance:

Please note that this is by no means an exhaustive list as asbestos if found in many items across many areas.

Receive the asbestos compensation you deserve

If you suffered from an injury as a result of asbestos exposure, we are here to help. We are experts that will guide you through the asbestos compensation process, even if the company you worked for is no longer in business.

We will make sure you see medical specialists that will determine how asbestos impacted you, and we’ll ensure you receive the treatment you need. Many people across Northern Ireland have placed their trust in us, and we’ve delivered the results they deserve.

Our solicitors have been helping people make asbestos claims for decades. Reach out and talk to our asbestos disease experts. We are here to listen and guide you through the personal injury claims process.

If you or someone you know is suffering as a result of asbestos exposure, irrespective of whether it happened many years ago, contact our solicitors today on 0800 020 9311. We’re here to help. “We are here to make sure that our clients across Northern Ireland get the representation they deserve.” 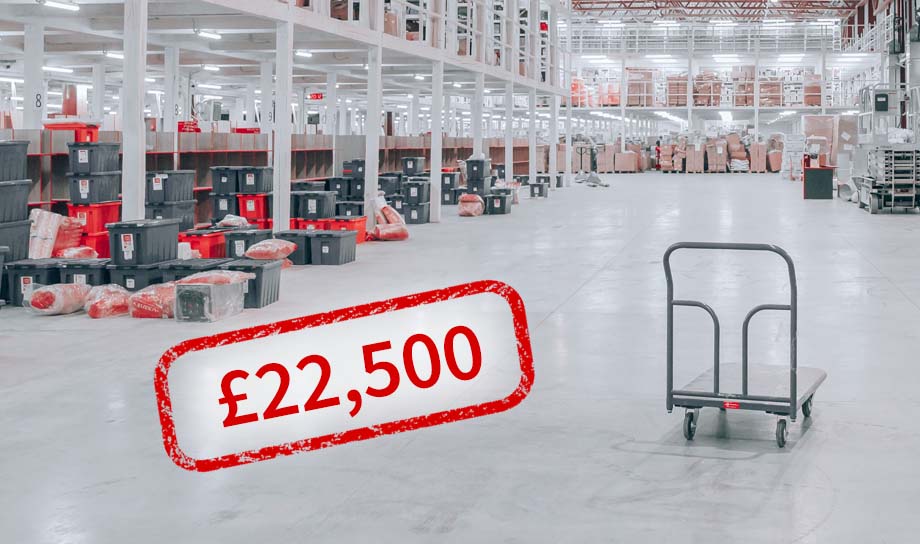 Oliver worked for Nortel at the Monkstown Plant for around 4 years in the late 1990’s. He focused on logistics, packing items that had been 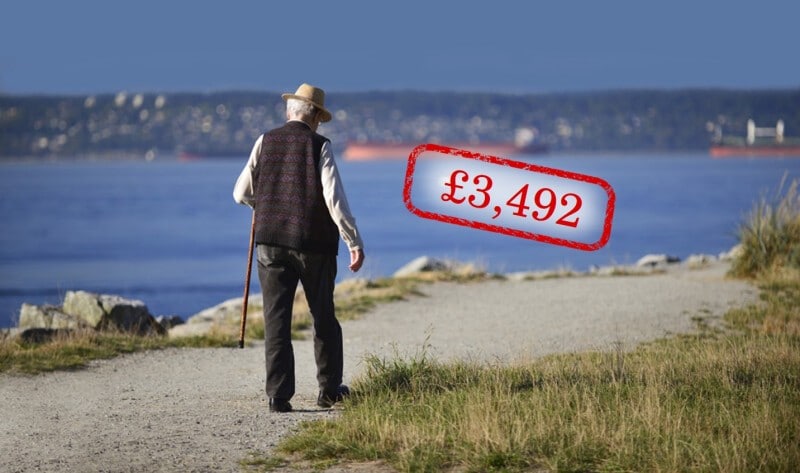 Albert is a 91 year old retiree who worked hard his entire life. His career began in the military during WW2. Following his service he 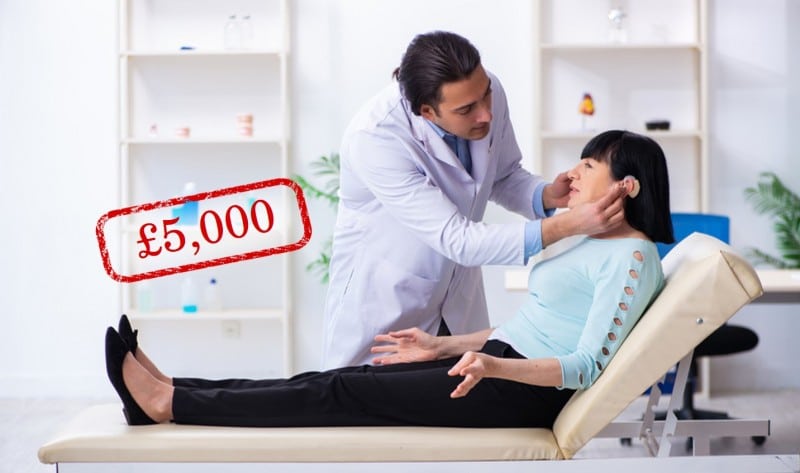 We have more online reviews than any other law firm in Northern Ireland.
Click here to explore them

Clients have the option to be updated by their solicitor throughout the entire claim process. You can message us with answers or queries, sign documents and attach photographs to help speed up your case. You can learn more in our app guide. 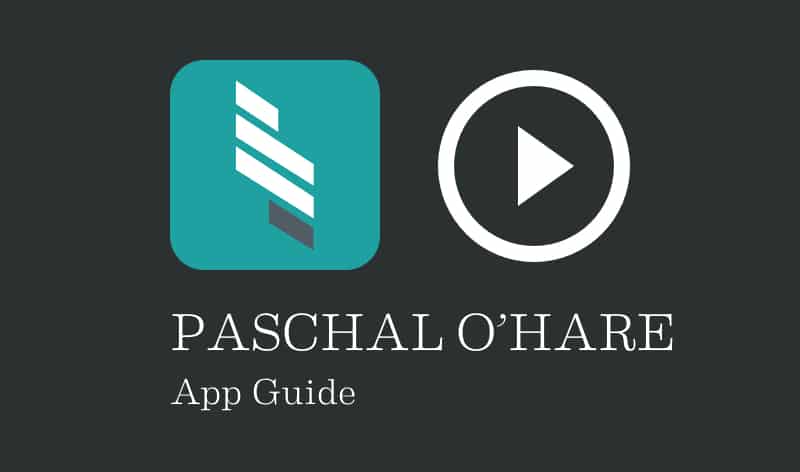 Our claims calculator can give you an idea of how we value general damages awarded for pain suffering. However, compensation may also include special damages such as loss of earnings. All initial enquiries are completely free of charge allowing for the opportunity to determine if a claim is possible before committing. Should a claim proceed, our final bill is recovered from the third party’s insurers.

“No Win No Fee” is not permitted in Northern Ireland. However, some clients may be eligible for legal aid or legal expenses insurance. 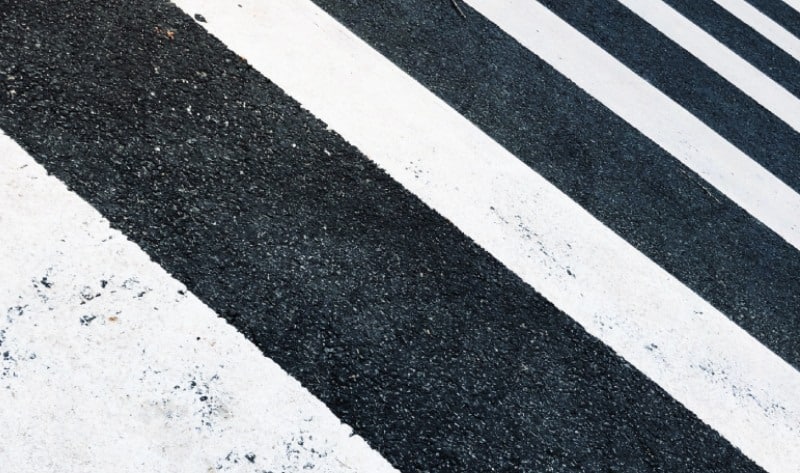 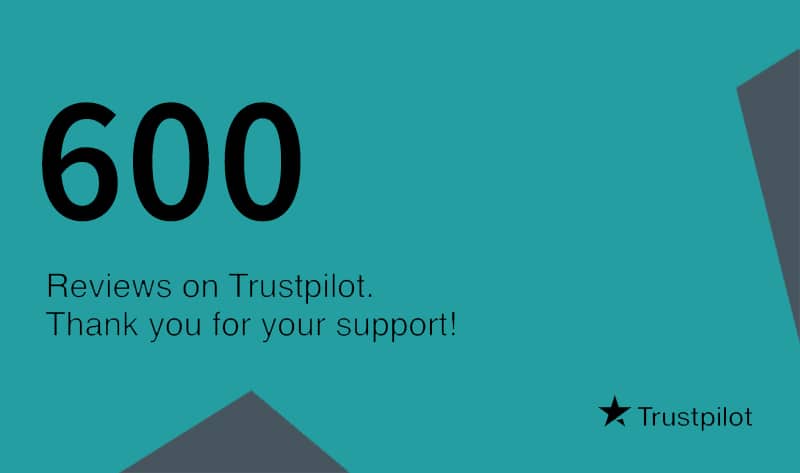 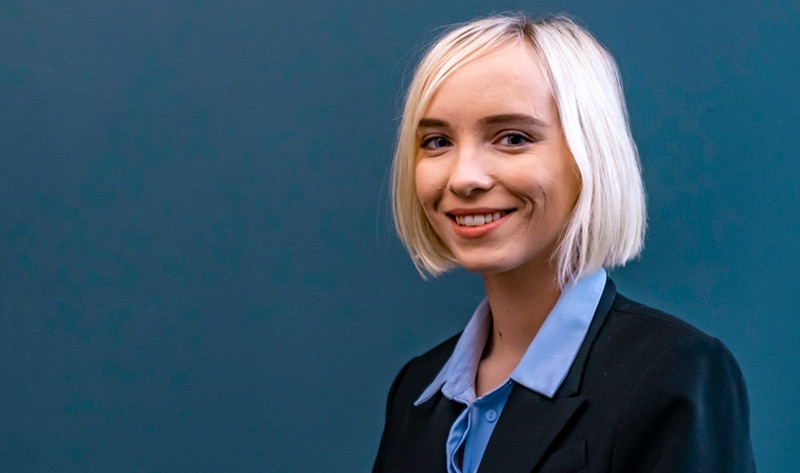 We use cookies to give you the most relevant experience. By clicking “Accept”, you consent to the use of ALL cookies. You may visit "Cookie Settings" to provide a controlled consent.
Cookie SettingsAccept
Manage consent

This website uses cookies to improve your experience while you navigate through the website. Out of these, the cookies that are categorized as necessary are stored on your browser as they are essential for the working of basic functionalities of the website. We also use third-party cookies that help us analyze and understand how you use this website. These cookies will be stored in your browser only with your consent. You also have the option to opt-out of these cookies. But opting out of some of these cookies may affect your browsing experience.
Necessary Always Enabled
Necessary cookies are absolutely essential for the website to function properly. These cookies ensure basic functionalities and security features of the website, anonymously.
Functional
Functional cookies help to perform certain functionalities like sharing the content of the website on social media platforms, collect feedbacks, and other third-party features.
Performance
Performance cookies are used to understand and analyze the key performance indexes of the website which helps in delivering a better user experience for the visitors.
Analytics
Analytical cookies are used to understand how visitors interact with the website. These cookies help provide information on metrics the number of visitors, bounce rate, traffic source, etc.
Advertisement
Advertisement cookies are used to provide visitors with relevant ads and marketing campaigns. These cookies track visitors across websites and collect information to provide customized ads.
Others
Other uncategorized cookies are those that are being analyzed and have not been classified into a category as yet.
SAVE & ACCEPT